As we are 21 Episodes in and it’s almost New Year Dom though thought it would be a good idea to have a recap of some of the awesome guests who have been interviewed on the show so far. So while Dom and Alex are finishing the last of the mince pies you can sit [...]

Episode 15  Talking to Meagan Karnes about why it’s cool to fool around and make mistakes with your dog! Dog trainer and behaviourist and author of the Collared Scholar Blog Meagan Karnes is Dom’s guest on today’s show. They talk about Meagan’s first dog Kobe, how she became a trainer, how you can motivate your dog [...] 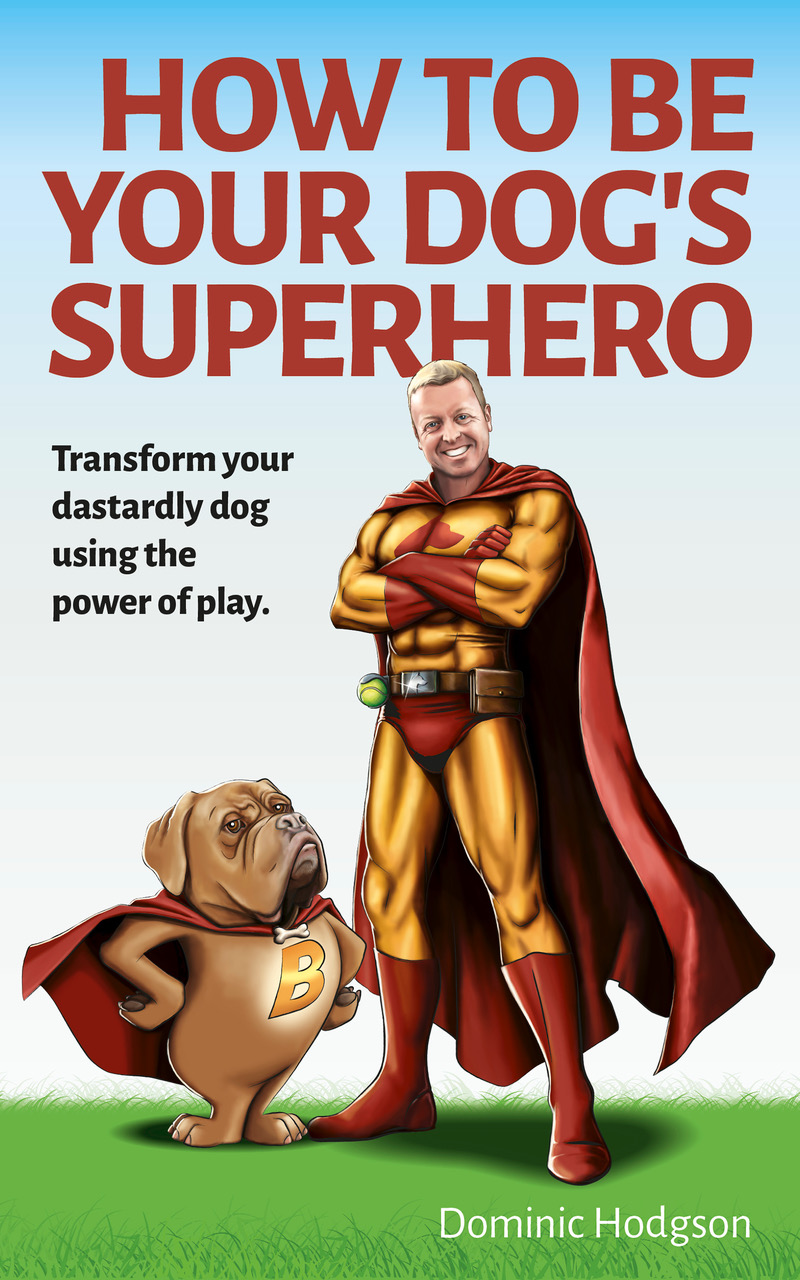 Get Your FREE Chapter Here